A useful and powerful feature.

Natsuko supports writing scripts to power its automatic moderation engine. Scripts are written in JavaScript. This allows you to, quite literally, teach the bot your server's rules. They are executed on message. Every object is wrapped in a Safe* object, which can all be found in the ScriptEngine package.

Now, before we get ahead of ourselves lets go over how the n;script command is operated. There are 4 subcommands, show, add, edit, delete . n;script show [id]: Checks the amount of script slots you have available (as of yet, the limit is 3!) Or, returns the contents of a script by its id. n;script add <script>: Adds a new script, if there is space. n;script edit <id> <script>: Edits an existing script, by id. n;script delete <id>: Deletes an existing script, by id.

Remember to put " at the beginning or end of your script, and put a \ before any that appear in your script, otherwise it will cause an error!

By the end of this example, we would have learnt how to delete messages, how to log messages, and finally how to punish users. This is a pretty simple script, so this should be easy for you to adapt yourself.

Let's say one of our rules is that you cannot say the phrase "naughty word". We can easily write a script for this like so:

Alright, lets break this script down. message is the message that was sent. It is implemented in Java as a SafeMessage object, which is a wrapper around a standard message. It has the following methods:

Make sure you're only editing the messages that you create in the scripts, otherwise they will throw an error!

Let's do another example:

This example does not delete the message, but instead logs the event in the channel with the ID of 591735345406672935. As documented earlier, getGuild() returns the guild for the message, which allows you to then make your own. The channel 591735345406672935could be an audit log channel. A new method has been introduced here, called id. This method creates a Snowflake object so that you can get channels and the like.

Maybe we want to add some punishments into the mix?

This is a punishing version of our naughty word filter. This bans the author of the message for "posted a naughty word!" and then removes the last 7 days of messages.

Let's put everything we've learnt together:

And here's the final rundown.

Of course you can do much more advanced things, but that is out of the scope of this guide. 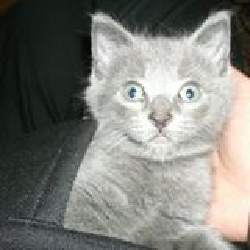 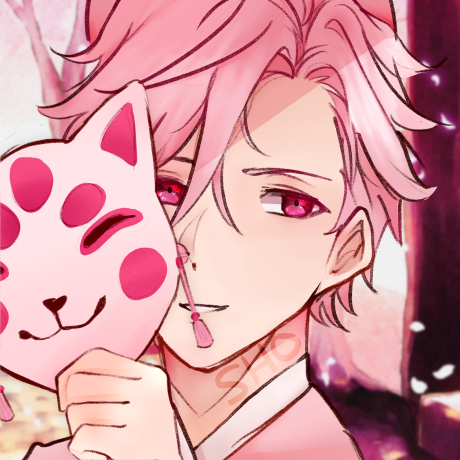